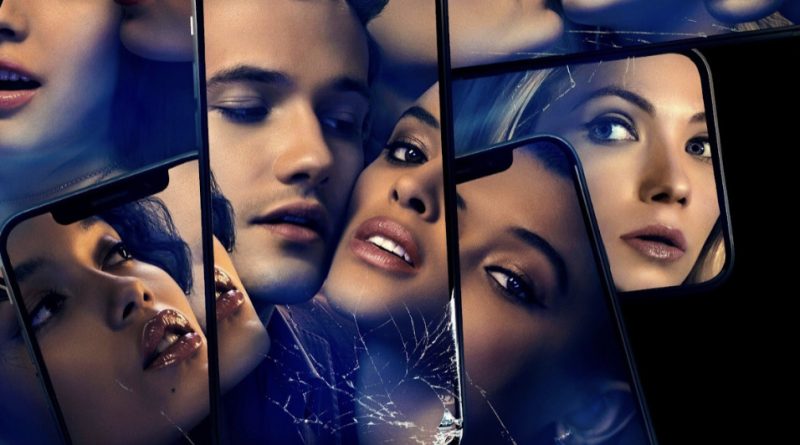 The Seven Hills School—With the completion of season one of the rebooted Gossip Girl, I looked closer at why the original show was successful back in 2007.

The main reason for its success was how it incorporated the conditions for teens at the time. By 2007 everyone had a flip phone, giving them access to the internet from their pockets; communication was more accessible than ever. Naturally, the teenage audience for the show had utilized this new technology socially by gossiping. For the first time, it was possible to quickly spread an anonymous message online. For this reason, teens were interested in Gossip Girl because it painted their realities more entertainingly.

The reboot draws in teens today the same way the original series did in 2007. It creates a similar situation where Gossip Girl operates on Instagram, so the show remains up to date. What sets the reboot apart is that the characters’ social media profiles are real. They all have actual Instagram profiles that feature ordinary posts that align with the plot of the series. One character has a Goodreads account where anyone can see her book reviews, and another has a Letterboxd account which is the same for films. Four characters have Depop pages where fans can purchase clothing featured on the show. The coordinators have done a fantastic job continuing the relatability of Gossip Girl and expanding it from just a show to a network of interwoven platforms.

I appreciate that the reboot maintains core aspects of the original Gossip Girl yet does not try to be simply a continuation of the 2007 version and pushes it to be more modern. The characters still attend the same school, eat lunch on the Met steps, and Gossip Girl is voiced by the same actress, but the cast is more diverse and inclusive. In contrast to the original, Gossip Girl’s page is run by the teachers. We, as the audience, get the perspective of Gossip Girl, which seems to diminish the threat of her rather than making her untouchable.

A few characters from the original make cameos which connects the two series and allows for a follow-up on the earlier characters’ lives. I think that the reboot has overall succeeded in its differences and similarities from the original. While it maintains the same feeling, the reboot is just different enough to keep the audience on the edge of their seats.

The reboot is undoubtedly a must-watch for anyone who watched the original as a teen or even as a younger kid. I remember wishing that I could have been the same age as the characters in the original as it came out so that I could relate to them more. The first season can be (binge) watched now on HBO Max. XOXO