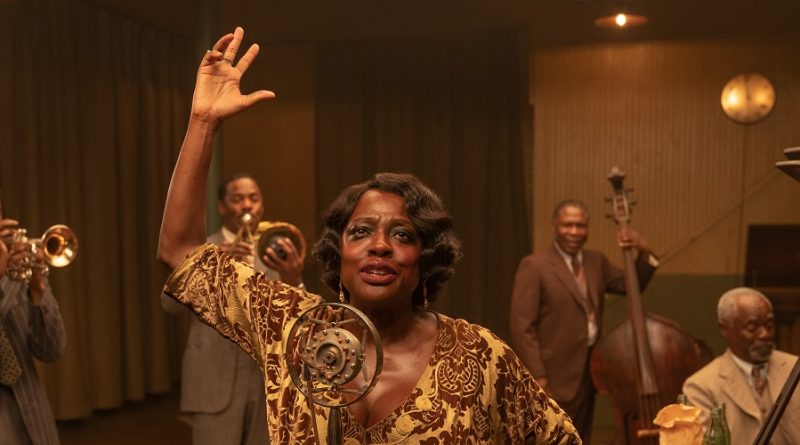 On Feb. 9, Seven Hills Seniors and Juniors went to the Cincinnati Shakespeare Company to watch “Ma Rainey’s Black Bottom.” The play focused on influential blues singer Ma Rainey and her turbulent song recording sessions in Chicago in the 1920s. In their interviews, Seven Hills Seniors Manan Vij and Jacky Hou, who were in attendance at the play, shared their insights on it.

When asked about his favorite scene in the play, Hou said, “I liked the part when everyone clapped for that one guy.” To clarify, the Seven Hills audience members clapped for Sylvester’s character when he corrected his stutter and clearly introduced Ma Rainey’s song “Ma Rainey’s Black Bottom.” After the play ended, the actor who played Toledo told the Seven Hills audience that he was moved to tears by the applause. Hou also said that the funniest scene was when Ma Rainey’s band members made fun of Levee for being scared of the white man. When asked about his favorite character, Hou said, “I liked Ma Rainey because she [dared] to express her opinions and [silenced] any oppositions to her vibe. She cared about her close ones, and her character was very good quality.” Given the combination of humor and intense moments, Hou said, “Yes, future students should watch this play.”

Vij had similar opinions as Hou. Vij said his favorite moment was “the ending when Levee killed Toledo.” This ending surprised the audience because Levee’s unexpected mental breakdown made him stab Toledo. Like Hou, Vij said his favorite moment was when the band members made fun of Levee’s fear of the white man. Vij also said that Toledo is his favorite character because Toledo cared about others and genuinely wanted to help Levee. At the end of the interview, Vij said, “future Seven Hills students should watch this play.”