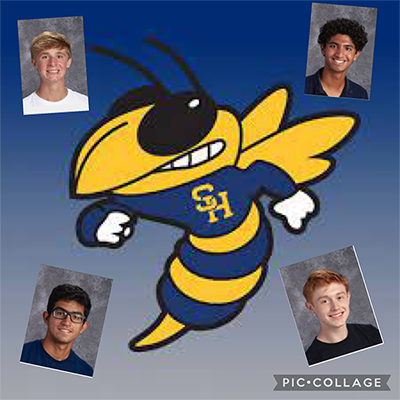 The 2021-2022 student government has had a tremendous impact on Seven Hills. Anand Patil, Thomas Murphy, Manan Vij, and Logan Bien have done many things that have improved the students’ bonds to their community.

One thing that was done well was the effort and action towards reducing stress among students by giving more freedom regarding assessments in a day. On a bigger scale, Vij, the student treasurer, said that he believes he “had the chance to make a change in our school, and not just talk about it.” Vij thinks that with the change in assessment limits, he has made a real impact and change in students’ minds.

Of course, everything has its positives, but there are also some negatives and things that could’ve been done differently. Canvass asked Vij if he could have done one thing better, what would it be. He said, “I would add more governmental chairs.” Vij wanted to add more governmental positions, such as an “environmental chair” or a “tech chair.” These positions would benefit student life here at Seven Hills.

For those in governmental positions, Vij leaves them with these words of wisdom: “I would recommend that they all think about what changes they want to see in the school by talking with other people or just observing. Then, when running for a position, advocate for the importance of that idea and the benefit that electing that person will have for the students.”

The student government has done a fantastic job this year improving student life. Hopefully, their actions and ways of leadership will help the future president, vice president, secretary, and treasurer, enhance student life here on campus just as they have done.