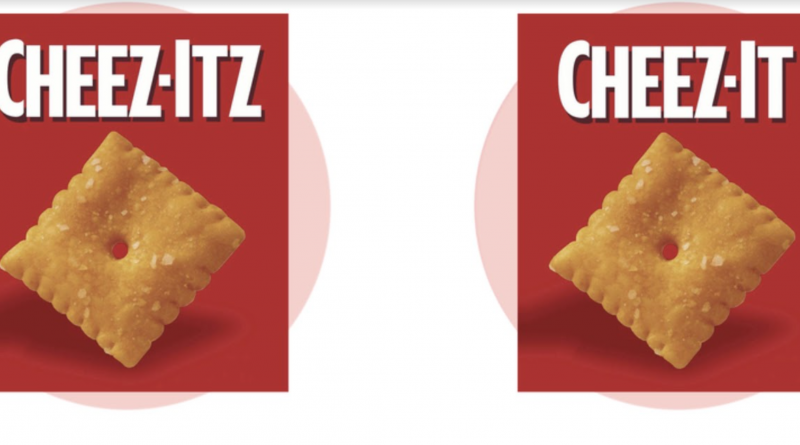 Have you ever heard of the phenomenon known as the Mandela Effect? The Mandela Effect is when many people collectively recall events that did not occur. The name comes from Nelson Mandela’s death, which many thought to have happened in a South African prison in the ’80s, but the truth is that he passed away in 2013.

When interviewed and questioned about how she remembered the line, “Luke, I am your father,” from Star Wars, student Addie Necco said she whole-heartedly believed that it happened in the movie. However, it did not. The line is actually, “No, I am your father.” This example is one of many tripping people’s memories up and making them question their minds.

Freshman Daphne Nelson was interviewed, where she was shown about ten logos of different products and was asked to say which ones she thought were right. These logos included “Febreze,” “Oreos,” “Fruit of the Loom,” the spelling of “Berenstein Bears,” versus the “Berenstain Bears,” and many more. She got most of these incorrect, and similar to Necco’s response, she was shocked by how little she remembered these things. “I don’t know if it’s just that I didn’t pay enough attention, you know, or if I was just so used to everyone thinking it was the same way I did,” Nelson said.

It isn’t known whether the Mandela Effect is connected to quantum physics and alternate realities or if it’s just a result of the Internet and the spread of false information these days. But if there’s one thing we do know, it is real.